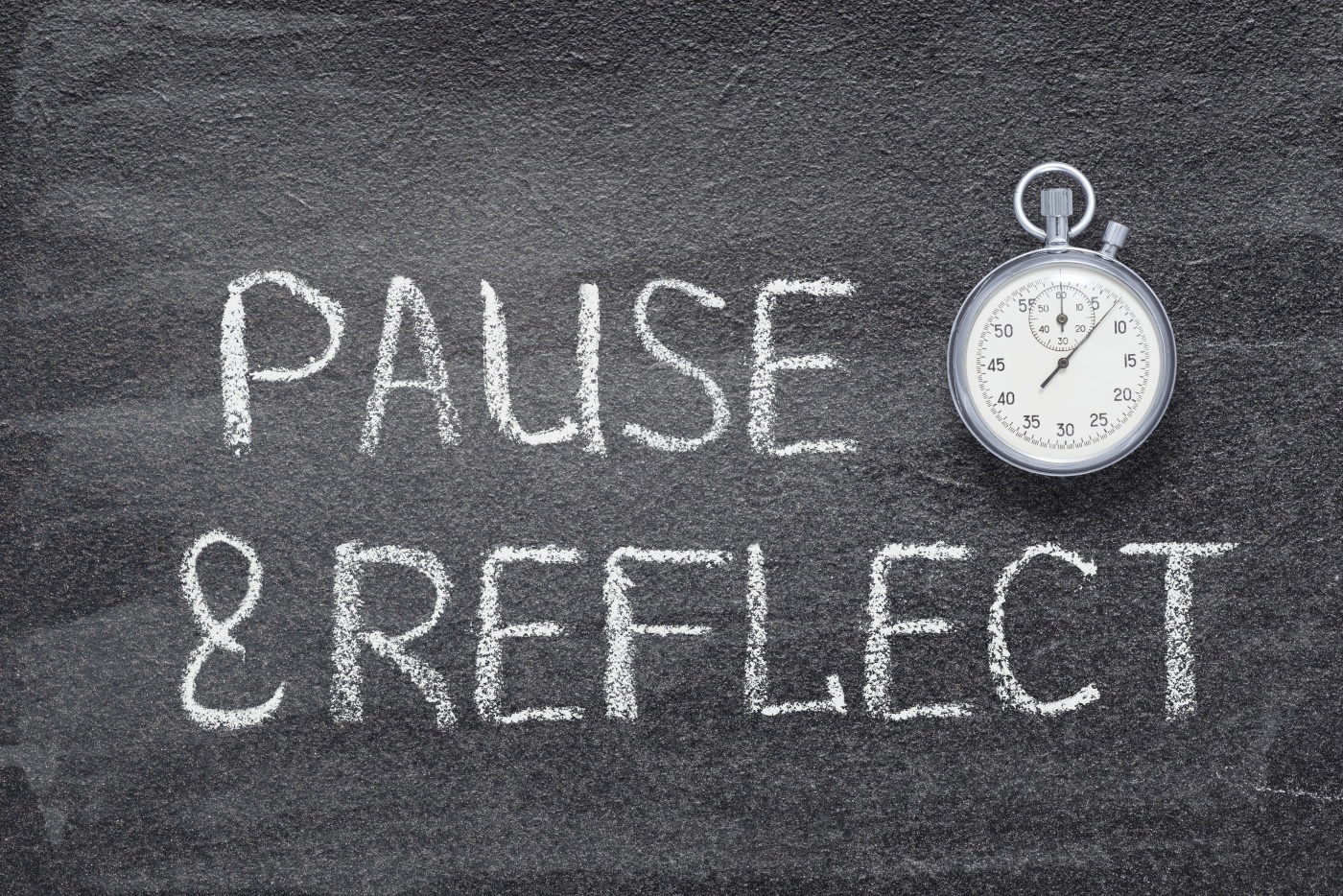 I was recently speaking with a friend of mine who has been a financial reporter for more than 30 years, including being the Executive Producer of CNN Business News and a writer/editor at Dow Jones. During our conversation, he said that this was one of the most fascinating times he has seen in his 30 years of experience. So, I thought it would be great for him to share his thoughts with our client base. – Darren Zagarola, Principal and Senior Wealth Advisor at EKS Associates

I was “fortunate” enough to cover some of the most tumultuous market events of the past several decades – from the breathtaking rallies that sent the stock market to record high after record high, to the stomach-churning crashes of 1987, 1989, 2000-2001, and 2008-2009. But I retired a few years ago, so I’m sitting this one out and trying not to fret too much about my portfolio.

It was exhilarating to work the story! I had to separate my personal anxieties about what was happening from my professional duties. I knew that I was covering something really big.

Back in the day at CNN, business news and the stock market were featured prominently. We had 4-6 hours of business news programming each day: shows like Business Morning, Moneyline, Your Money, and World Business Today. Also, we had 2-minute long Updates every half hour on CNN, Headline News (remember that?), and CNN International, in addition to special reports tailored for affiliated television stations.

On a normal day, it was crazy busy. But on those days when it seemed as though the market was about to explode, it was on steroids. On regular days, my team of writers and producers would do research and produce scripts for our anchors and reporters to read off of a teleprompter. But no one can write as fast as the news and numbers were changing.

Our job was to report on what was happening and also provide some perspective on why it was happening and what it meant. What the old-timers at the New York Stock Exchange used to tell me was that there were three phases to these massive selloffs: fear, then panic, and finally capitulation. The fear was in seeing the market sink at amazing speed; panic was when shareholders told their brokers to sell; and capitulation was when you gave up and sold everything. People just want to get out of the way of a plunging market that seems to have no bottom.

But for me, the fear and panic was about getting the facts right in such a dynamic, fast-moving situation, getting on the air at the right times, and juggling the demands of each of our CNN networks for more and more reports. The deadlines were constant from before the market opened at 9:30 a.m. until well after the closing bell rang at 4 p.m.

Did you ever see the movie “Broadcast News” with Albert Brooks and Holly Hunter?  The scenes about racing through the newsroom to meet a deadline and talking into the earpiece of a reporter and then hearing your words come out of someone else’s mouth a few seconds later – they are real.

Looking back, it was also a movie-like scene to see me on as many phones as I could juggle – trying to meet the demands of show producers in Atlanta, my bosses (remember that Lou Dobbs was at CNN for years before he went to Fox Business), and my reporters at the New York Stock Exchange. And most of those wild days were before the wide-spread use of cellphones and text messages.

Let’s recap some of the market’s most volatile days.

Of course, everyone remembers where they were on September 11, 2001. My office was on 8th Avenue in mid-town New York, and I had a direct view of the Twin Towers. When local news stations first reported that something hit the first tower, I could see a couple of puffs of smoke coming out. At first, I thought it was a small plane and the pilot made an error, but it did not take long to realize the horror of the situation. The New York Stock Exchange was just a few blocks away from the World Trade Center buildings, and after September 11, trading was suspended for the week. When it re-opened the following Monday, we knew the selling would be intense. The Dow Industrials suffered what was then the biggest one-day point selloff ever, more than 684 points (even though the percentage loss did not rank in the top ten). All anyone wanted to know about the market was: when will this end? Of course, we had no answers. We could only provide the opinions of the traders on the floor of the NYSE and other market “experts.”

It was a different story back in 1987. Black Monday. The Dow Industrials plunged 508 points, a 22.6% loss. At the time, that was the greatest percentage loss ever. Unlike the turmoil that followed the September 11 attacks, the root cause of the Black Monday plunge was more difficult to understand. I was working for Dow Jones at the time, and we scrambled to get facts and opinions. Some blamed a series of monetary and foreign trade agreements that led the U.S. dollar to depreciate. There were also worries about a possible war in the Persian Gulf, rising interest rates, and the advent of computerized program trading, which keep feeding the downward spiral. Whatever the reason, it was shocking to everyone – traders, investors, politicians, and journalists. None of us had ever seen a massive selloff like this. There hadn’t been one since the Great Depression of the 1930s.

Looking back objectively, there is one thing that they all had in common: the market always recovered.

I know enough not to try to predict what will happen next, but if history is any guide, we will see another bounce back in the months or years ahead, even though it could be a bumpy ride.