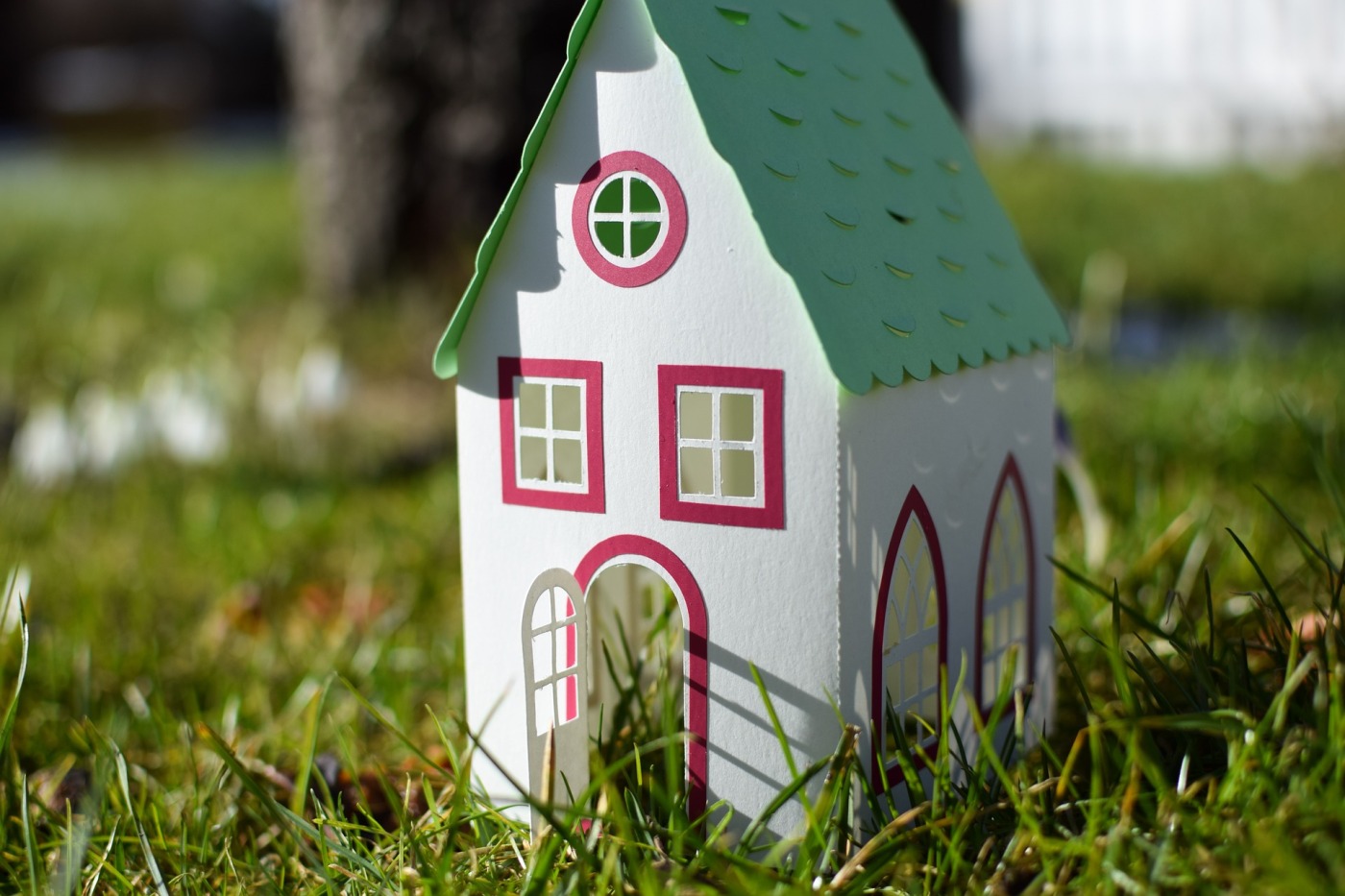 This article originally appeared on NJMoneyHelp.com in the “Ask NJ Money Help” column.

I’ve been retired since I turned 62. I no longer file a tax return and rely on Social Security. I’ve learned I could have gotten $182 from the Homestead Rebate but I missed the deadline. Can I appeal somehow?

Appeals for the Homestead Rebate aren’t a slam dunk.

We took the question to Howard Hook, a certified financial planner and certified public accountant with EKS Associates in Princeton.

He said he spoke to the Division of Taxation, which confirmed there are only two reasons for which an appeal would be considered.

The first would be if you mailed the application prior to the original deadline but New Jersey but the state never received it. The second reason would be if there was a medical issue that caused you to be unable to file on time.

Hook said you would need to provide documentation to the division for both reasons.

“They also noted the procedure if you did have one of the reasons is to file an actual application now,” Hook said. “The application would then be denied. You then would file an appeal and provide the documentation to substantiate one of the two acceptable reasons.”

Learn how to get your homestead rebate after moving.